We are calling for Sheffield's Clinical Commissioning Group to re-open the public consultation on their planned changes to urgent care in Sheffield.

Laura Gordon is calling for Sheffield's health bosses to re-open the consultation on urgent care in Sheffield.

"Last week, I attended a meeting of Sheffield’s CCG, which is making the decision about the future of the Minor Injuries Unit and Walk In Centre. 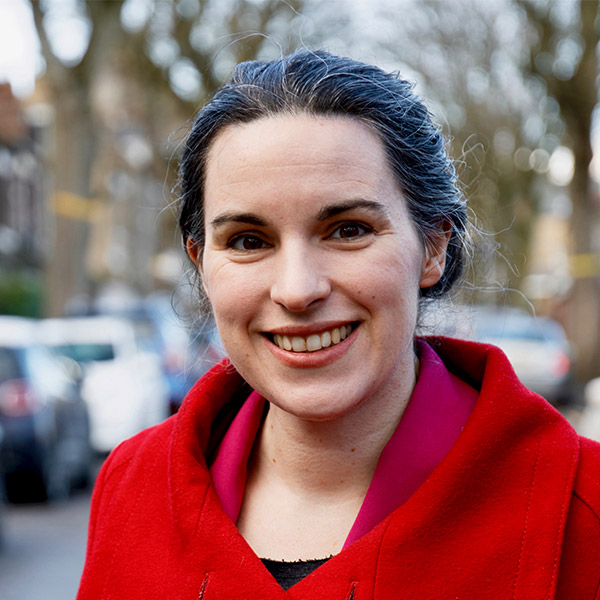 "Unfortunately, it turned into quite a frustrating meeting. Despite asking for questions to be submitted in advance, the committee refused to answer public questions during the meeting - so the questions weren't heard before decisions were taken.

"The CCG are also shifting away from their planned approach. In May, they released a paper saying that a full feasibility assessment of the alternative options suggested by the public would be carried out, followed by an options analysis. Now they're saying that an options analysis will take place only if they decide not to go ahead with their original proposals - so the alternative options will never be properly considered.

"Worse, a member of the committee described the consultation - the way for the public to have their say - as a 'torturous process'. It's clear that they're not taking your views and suggestions seriously.

"There was massive public opposition to the original consultation. Even senior managers at the Northern General questioned whether the site could absorb a new service.

"I've secured a one-on-one meeting with Clinical Commissioning representatives later this week where I'll be raising concerns with them directly. I'll be calling on them to re-open the consultation considering some of the alternative options.

"I'd like to show them how strongly people feel about this - you can help by signing my petition calling on the CCG to re-open the consultation."